The new GTK research investigated how many electric vehicles, H-cells, biofuels, solar panels, and wind turbines would be needed to completely phase out fossil fuels. During the research, it was noted that previous studies have significantly underestimated the number of electric vehicles to be replaced and supported, which in turn produces a lower estimate of the size of the required electrical power grid.

The current policy targets (for example European Parliament) hope to have 30% of the global energy and transport system to be renewable by the year 2030, which is just 8 years away. Unfortunately, the report data indicates that we do not have time to deploy this strategy. 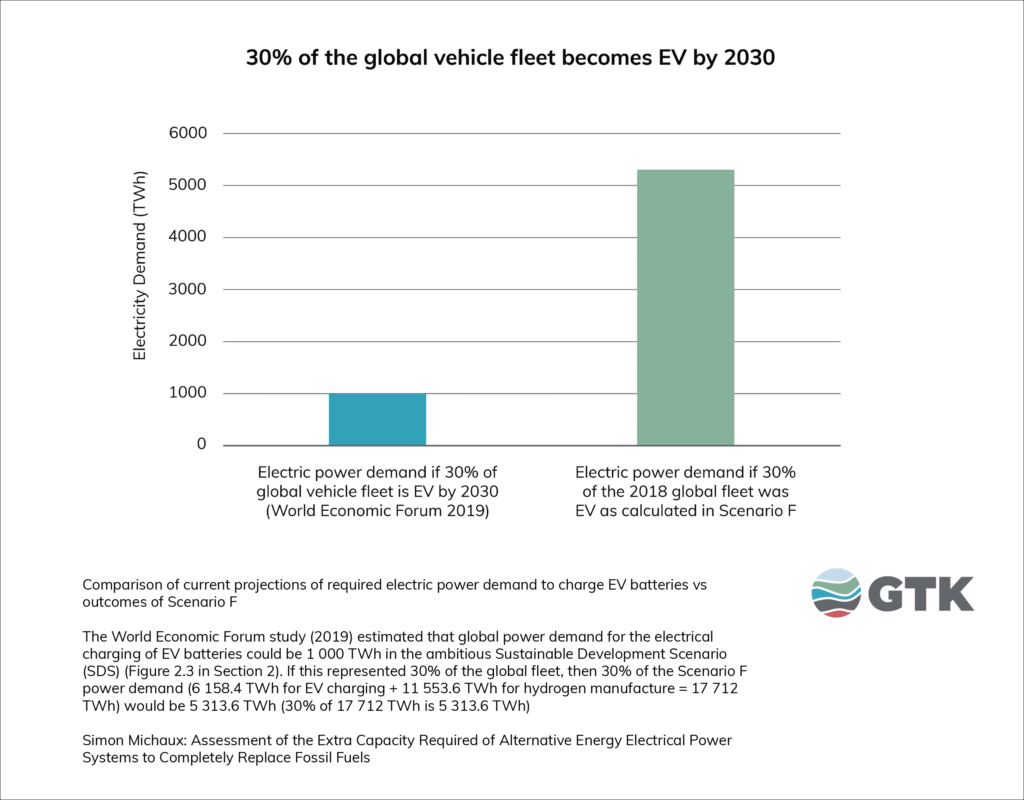 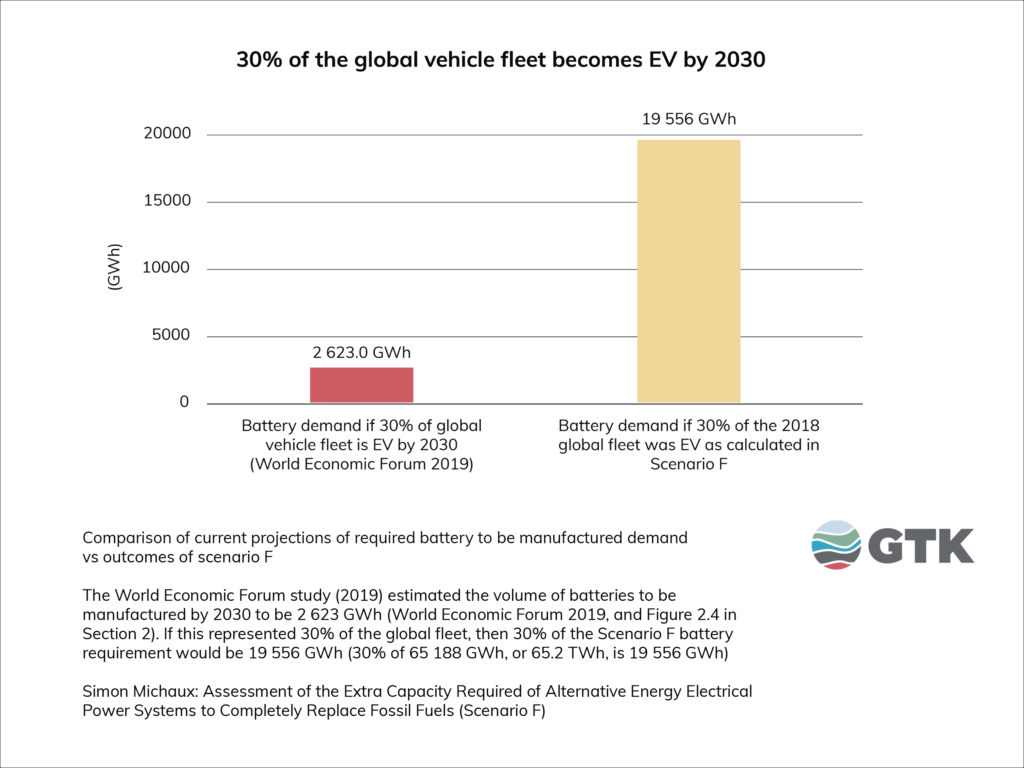 Previous studies also examined only part of the requirements for a new global system. Either the study was limited to one nation (such as the United States), or only examined passenger cars, and did not include trucks, rail, or maritime shipping. Also, it is unclear how estimates for the number of vehicles in general was conducted. The need for stationary power storage to act as a buffer for intermitent electricity supply from systems like wind and solar did not seem to be considered in estimates for battery volumes.

This is problematic as the construction of EV’s, and H-cell vehicles is very much an international business, where all manufacturers are dependent on a complex 6 continent supply chain. The only nation state that is capable of being truly self-sufficient is China. All other nations must work together to achieve their goals. 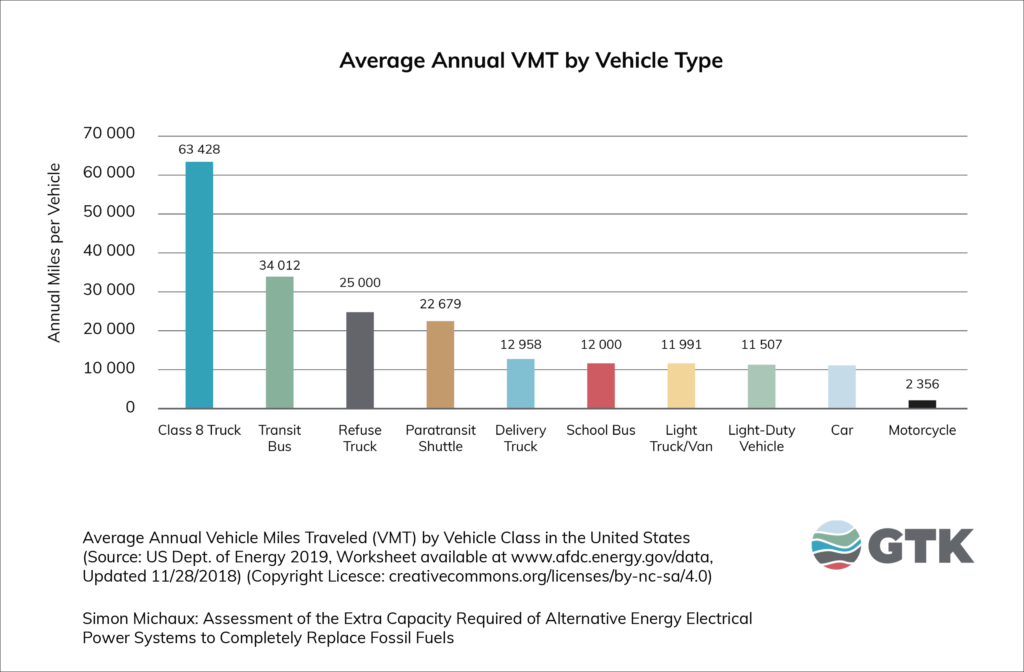