In this project, drone-based methods are developed primarily to support monitoring in mining areas. However, they are more generally suitable for monitoring the state of the environment as well. The first method focuses on developing the use of thermal camera-based UAV measurements in conjunction with field measurements and laboratory analysis. In the second method, 3D models produced with the help of UAVs are used in the context of mine closures. A methodological database will be created in the project that can be used in the future in mines to select the most suitable measurement methods. The research areas are the Saattopora mine in Kittilä, Boliden Oy’s Kevitsa mine in Sodankylä and the Hitura mine to be closed in Nivala.

The total budget for the project is EUR 313,184, of which EUR 234,888 comes from the European Regional Development Fund. 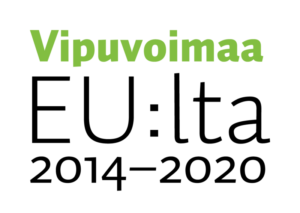 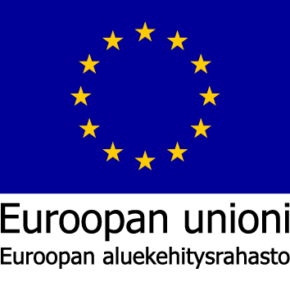